Weight and BMI are losing their usefulness, according to several studies. 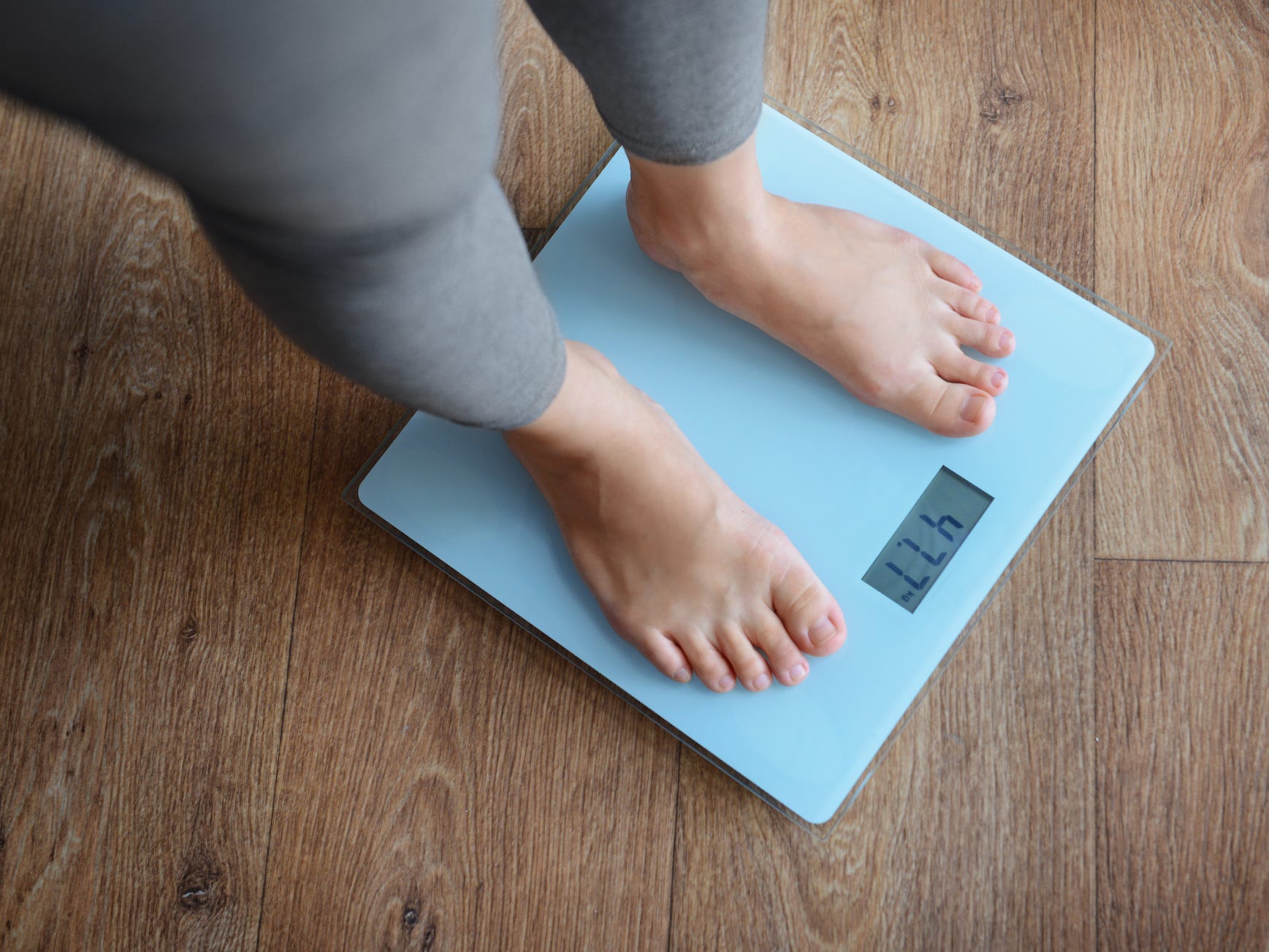 Sometime during your last doctor's visit, your physician probably had you hop on a scale. After weighing and measuring you, she might have shown you a colorful body mass index (BMI) chart with rows of boxes in shades of green, yellow, orange, and red. If your BMI is in the green, you may have been told, you're considered to be at a healthy weight.

But the rough calculations used to place you in one of these boxes are just that — rough. They're not a great measure of your health.

A growing body of evidence suggests that a superior metric to determine a healthy weight is the perimeter of your belly, also known as your waist circumference.

Not only is measuring your tummy incredibly simple, that figure is also strongly linked to your risk of developing diseases like diabetes, your chances of suffering a heart attack, and your overall risk of death from any cause.

Why BMI is not a good measure

The body mass index was invented in the 1830s by a Belgian researcher looking to create a simple and easy way to size up the health of a large group of people based on two easy-to-attain measurements. It was never meant to be used on individuals. When it is, problems arise.

BMI doesn't take take into account your body fat or muscle composition, which means that it'll give wildly incorrect feedback based solely on things like gender or lifestyle habits. If you're an athlete, for example, you're more likely to get slotted into an orange or red BMI box simply because you're carrying around more muscle than the average person.

Public-health experts have known about these issues for some time, and many suggest that belly measurements could be the solution.

"For health, the issue is not how much you weigh, but how much abdominal fat you have," wrote the authors of a 2005 blog post for the Harvard Medical School.

Instead of estimating your BMI, pick up a tape measure. Breathing normally, wrap it around the part of your belly that's roughly two inches above your hips. That's your waist circumference.

In general if you're a woman, you want a measurement that's less than 34.5 inches. If you're a man, a number below 40 inches is ideal.

A measurement that's higher than those isn't a death sentence, but it has been strongly linked with a higher risk of several serious diseases including type 2 diabetes. A study published in March in the Journal of the American Heart Association suggested that a high waist circumference may also be linked to your risk of heart attack.

As part of a large 2012 study, researchers looked at data from more than 340,000 people from eight European countries. They found that overweight people with large waists — more than 34.5 inches for women or 40 inches for men — were at a similar risk of developing diabetes as people who were clinically obese. The link was the strongest in female participants.

For the study published in March on waist measurements and heart health, researchers used a large, ongoing health study to recruit nearly 500,000 adults with no risk of heart disease. The researchers analyzed participants' waist circumferences, BMI, and the ratio of their waist and hip measurements to determine if there was a connection between any of those metrics and a person's chances of having a heart attack.

The results suggested that participants with high waist measurements were significantly more likely to have a heart attack during the study period, which lasted six to 10 years depending on the participant. Similar to the research on diabetes and waist circumference, the link was stronger in women than it was in men.

Scientists still aren't sure why these ties between large waists and negative health outcomes are so strong. Some believe it has to do with how fat inside the body, known as visceral fat, may interfere with the normal functioning of our internal organs.

If you're wondering how to get rid of belly fat, strategies include curbing your sugar and carbohydrate intake, eating more vegetables and fiber-rich foods, and incorporating regular cardio and strength-training exercise into your life.

Examination shows that having a solid BMI can decrease your danger of genuine medical issues, for example, type 2 diabetes, coronary illness, stroke and a few diseases. Be that as it may, not all individuals with a BMI in this range have a lower hazard. Different factors, for example, smoking, high blood cholesterol or hypertension will expand your danger. for more details click this images : Get access to more than 100 training exercises,for more details click the image :