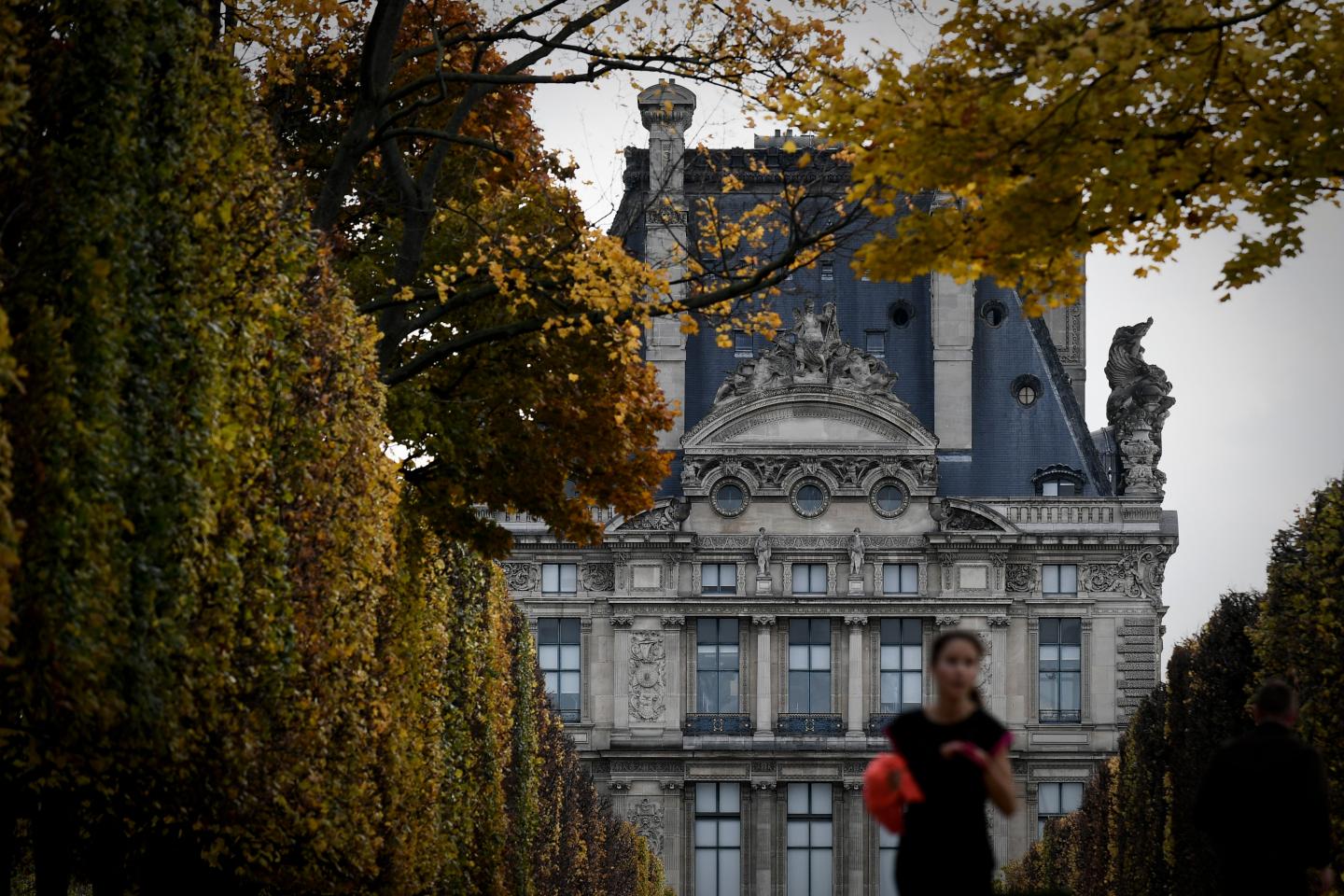 In a new chapter in the battle of the sexes, research sought to determine which gender was more athletic, at least in one key measure of fitness, and the answer seems to be women, according to researchers at the University of Waterloo in Ontario, Canada.

According to the new research, young women are able to process oxygen faster than young men. Their muscles appear to absorb oxygen from the blood more quickly. This helps ease the strain on our body’s cells and is one of the ways aerobic fitness is measured.

For the study, which was very small, researchers recruited 18 young males and females (nine of each sex), all roughly in their mid-twenties. Females and males were of similar weights within their own genders. Everyone participated in the same exercise—walking on a treadmill—and scientists compared oxygen consumption and extraction in both genders during the workout. They found that the women were consistently more efficient than men, as they processed oxygen 30 percent faster.

“The findings are contrary to the popular assumption that men’s bodies are more naturally athletic,” said study co-author and Kinesiologist Thomas Beltrame, in astatement.

Prior research has shown that one of the biggest benefits of exercise is that it improves our ability to use oxygen. As we work out, our lungs draw in oxygen to give us energy and remove carbon dioxide, which is essentially waste that’s created during the process. Oxygen is also supplied to our muscles via the heart and blood.

As the press release notes, processing oxygen at a quicker speed lowers muscle fatigue, and perceived effort. It can also boost your athletic abilities.

The researchers are clear that their findings don’t offer up any answers on why women appear to hold this advantage over men. However, they do believe that their research could be the starting point of additional research and more personalized training programs for athletes.

“While we don’t know why women have faster oxygen uptake, this study shakes up conventional wisdom,” said Beltrame. “It could change the way we approach assessment and athletic training down the road.”

This isn't the first time science has shown that women may have greater fitness capabilities than men. A review of studies in 2016 indicated that females can exercise for longer periods of time than males, according to Health.

Study co-author and exercise scientist Sandra Hunter, PhD, told the magazine that men have an advantage when it comes to building muscle, but when it comes to extended performance, women shine.

“I may not be able to bench-press the same amount of weight as a big muscle-bound guy, but if you ask us both to perform a contraction at 100 percent of our maximum strength and sustain it as long as we can, I should be able to outperform him," Hunter told Health.

She echoed that new research, such as this current one, could lead to new training programs based on gender. “The bottom line of training or rehab is that you have to fatigue a muscle in order to increase its strength,” Hunter told the magazine. “So if men and women fatigue differently, they should be treated differently.”

This acticle first appeared on Newsweek. Click here to read the original article.