Blue Monday: 7 ways to boost your mood in less than 5 minutes 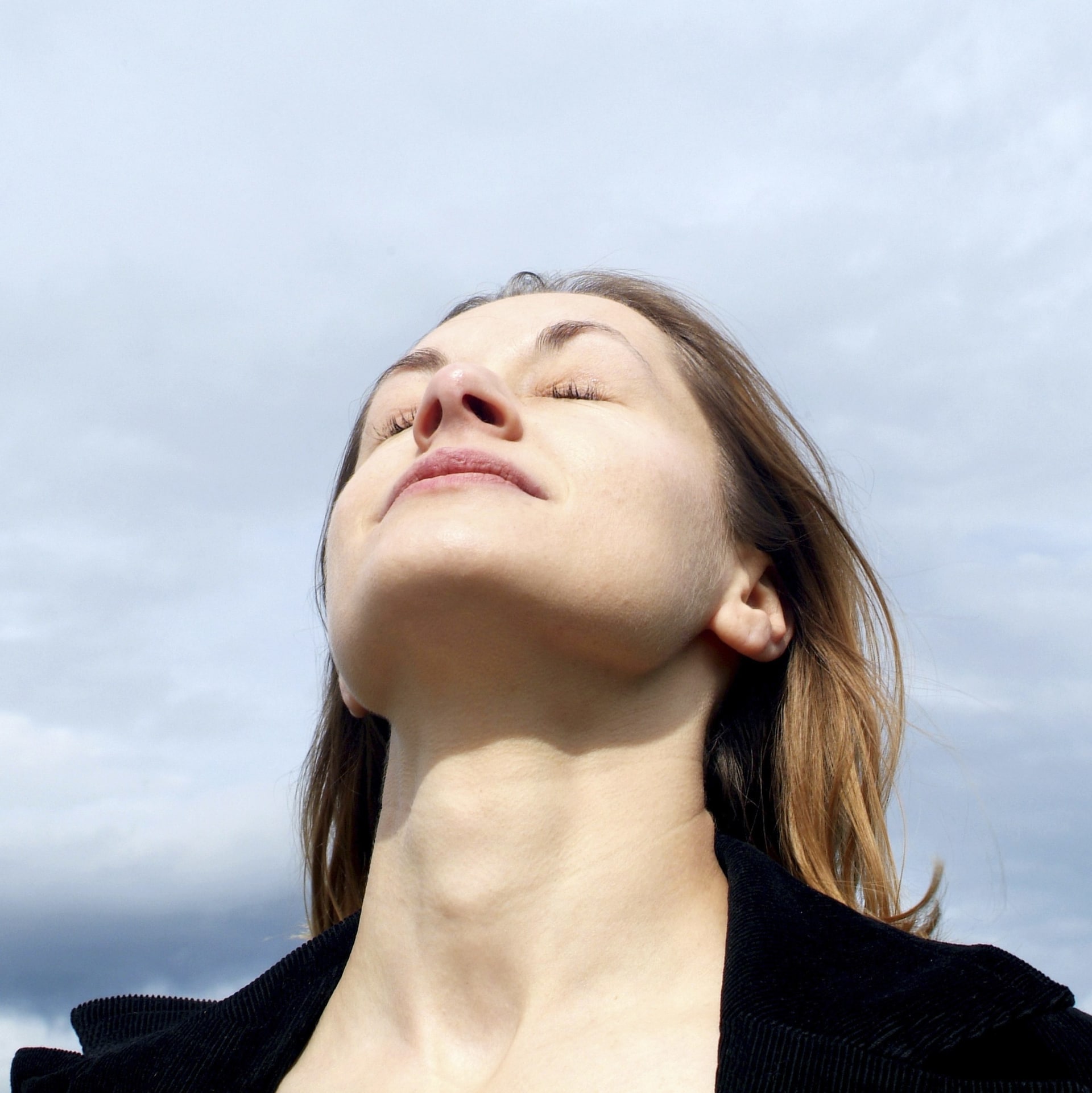 Today is Blue Monday - allegedly the most depressing day of the year. Here are 7 ways to boost your mood.

Some days staying positive and upbeat can feel like an uphill battle. Maybe it was a stressful day at work, a fight with a friend, or even just an off day — whatever it is, there are definitely things you can do to improve your mood.

And it's no wonder bad moods can sneak up on us so often. According to psychologist Guy Winch, author of the book Emotional First Aid: Healing Rejection, Guilt, Failure, and Other Everyday Hurts, a bad mood can be caused by anything from guilt over forgetting someone's birthday, to outstanding tasks on our to do list, to not getting enough likes on a personal or important Facebook share. Basically, humans are sensitive creatures, and it's not abnormal or even uncommon for little things to get us in a funk.

What's more, according to a psychology study featured on ABC News, while a portion of our individual happiness is pre-determined by genetics and circumstance, research shows that up to 40 percent can be controlled throughour daily thoughts and actions.

This means that there are definitely a number of proactive things we can do when we start feeling ourselves getting down. If you're looking for ways to turn a bad mood around, here are seven ways to improve your mood in less than ten minutes.

According to a 2013 study published by the University of Missouri, listening to upbeat music can actually improve your mood. The study's author, Yuna Ferguson, noted that it's important not to overthink, "Am I happy yet?" while listening, and instead just allow yourself to enjoy the experience. So don't be afraid to turn up the jams when you're feeling low.

According to an article on Prevention, a study conducted by Stanford University showed that laughter increases dopamine in our brains, which is a chemical that elevates mood. And according to the Mayo Clinic, laughter also increases oxygen to our bodies and cools down our stress response system, resulting in a positive, relaxed feeling. So the next time you're in a bad mood, try pulling up some Amy Schumer or an SNL digital short on YouTube — you'll probably feel a lot better!

3. Walk Around The Block

Daniel Kripke, M.D. at the University of California said that, "Studies show that people who get more light exposure during the day have fewer sleep problems and less depression, and evidence suggests that light can keep you alert and productive." Additionally, mental health and exercise expert Jack Raglin, Ph.D., says that, "Studies have shown that even mild exercise, about 40 percent of your max heart rate, can lift your mood," and recommendsdoing activities that match your mood instead of trying to force yourself to do something you're just not feeling — like working in your garden instead of going to a loud Zumba class.

Author of The Highly Sensitive Person, Elaine Aron, Ph.D., said that "clutter is a reminder of things that should be getting done, but aren't," and can help fuel feelings of failure, and mentioned that you don't have to spend an entire day reorganizing to feel better, as "just the illusion of order is enough to ease the mind." Aron recommended just putting things into neater stacks and piles for an instant boost in mood.

5. Give Someone A Hug

Tiffany Field, head researcher at The University of Miami's Touch Institute, said in an article in Psychology Today that, "when you stimulate the pressure receptors in the skin, you lower stress hormones," and also that touching others stimulates oxytocin, which also has positive effects on our mood. Field also recommended rubbing your own forehead, hands, and neck, as self-massage has been shown to decrease heart rate and reduce the stress-hormone cortisol in our systems.

6. Think About What Went Well

In another article in Psychology Today, doctor and wellness expert Susan Biali, M.D., said to reflect on three things that are going well or three positive moments in your day, and even replay them in your mind. According to Biali, that mentally revisiting these moments will help bring back the good mood and feelings they initially created.

7. Allow Yourself To Vent

Psychology Today contributor and psychologist Leon F. Seltzer, Ph.D., said there are actually some advantages to venting about a problem to a friend, and helping with your mood is one of them. "In many (though not all) situations it’s better for you to discharge negative emotions than to keep them bottled up inside," he says, and also that, "venting helps restore your equilibrium." So while you don't want to be the person at home or work who is always focusing on the negative, there is definitely a time and a place — not to mention a therapeutic reason — to vent when needed.

There's no reason a bad mood should ruin your day — or even a portion of your day. Often times when we're down about something at work or a minor interpersonal conflict, a quick boost is definitely within your grasp; you just need a conscious desire to feel better and a willingness to take a few mindful steps towards it.

And if you're finding that your bad or low moods are lasting longer than they should, or as if you can't seem to shake them, never be afraid to reach out to a professional.