Cardio is the least efficient form of exercise — here's why 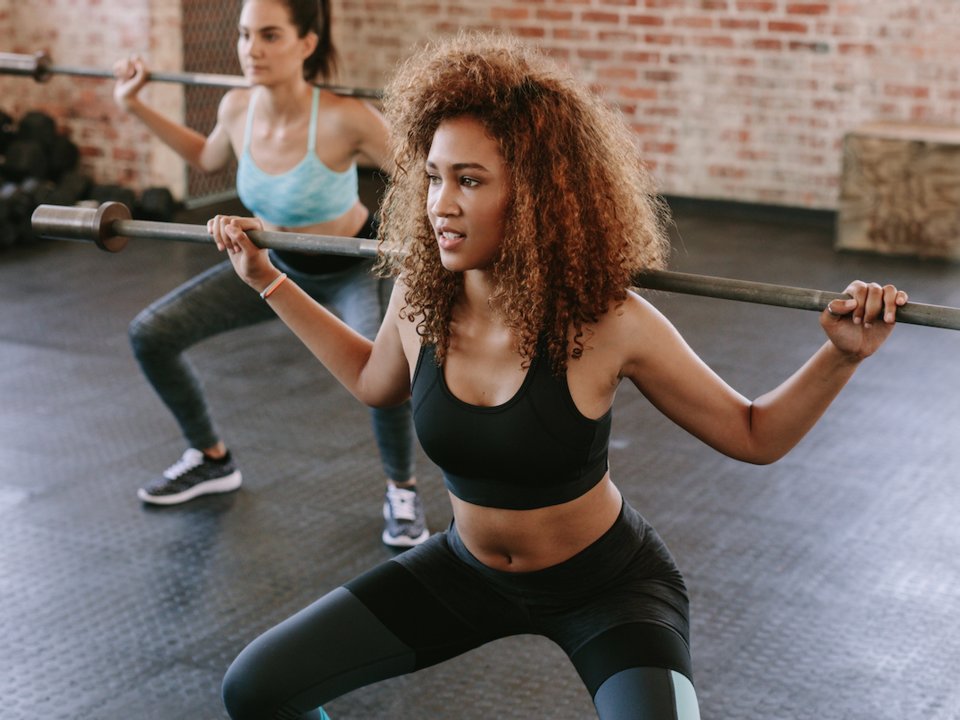 It's easy to think of running as a quick, easy, and free way to get in shape.

After all, walking is a surprisingly good way to burn fat, so wouldn't running be even more effective?

According to Jillian Michaels, health and fitness expert and creator of the Jillian Michaels app, that's not the case. Michaels told INSIDER that "cardio is actually the least efficient form of exercise."

Strength training elevates your metabolic rate after you're done training

According to Micheals, strength training — which can be anything from resistance training with weights to high intensity interval training— triggers excess post-exercise oxygen consumption, otherwise known as EPOC or oxygen debt.

EPOC refers to the body using oxygen to return itself to its resting, pre-exercise state. Michaels say this process includes bringing nutrients to the muscles, flushing lactic acid out of the muscles, and lowering heart rate. All of these actions raise the body's metabolic rate and result in calories being burned even after the workout is done.

Just how many calories you continue to burn, and for how long after a workout, depends on the duration and intensity of your workout. The more intensely you train, the greater your body's EPOC will be. According to Michaels, studies have found that calories can be burned for anywhere between six hours and 48 hours after training.