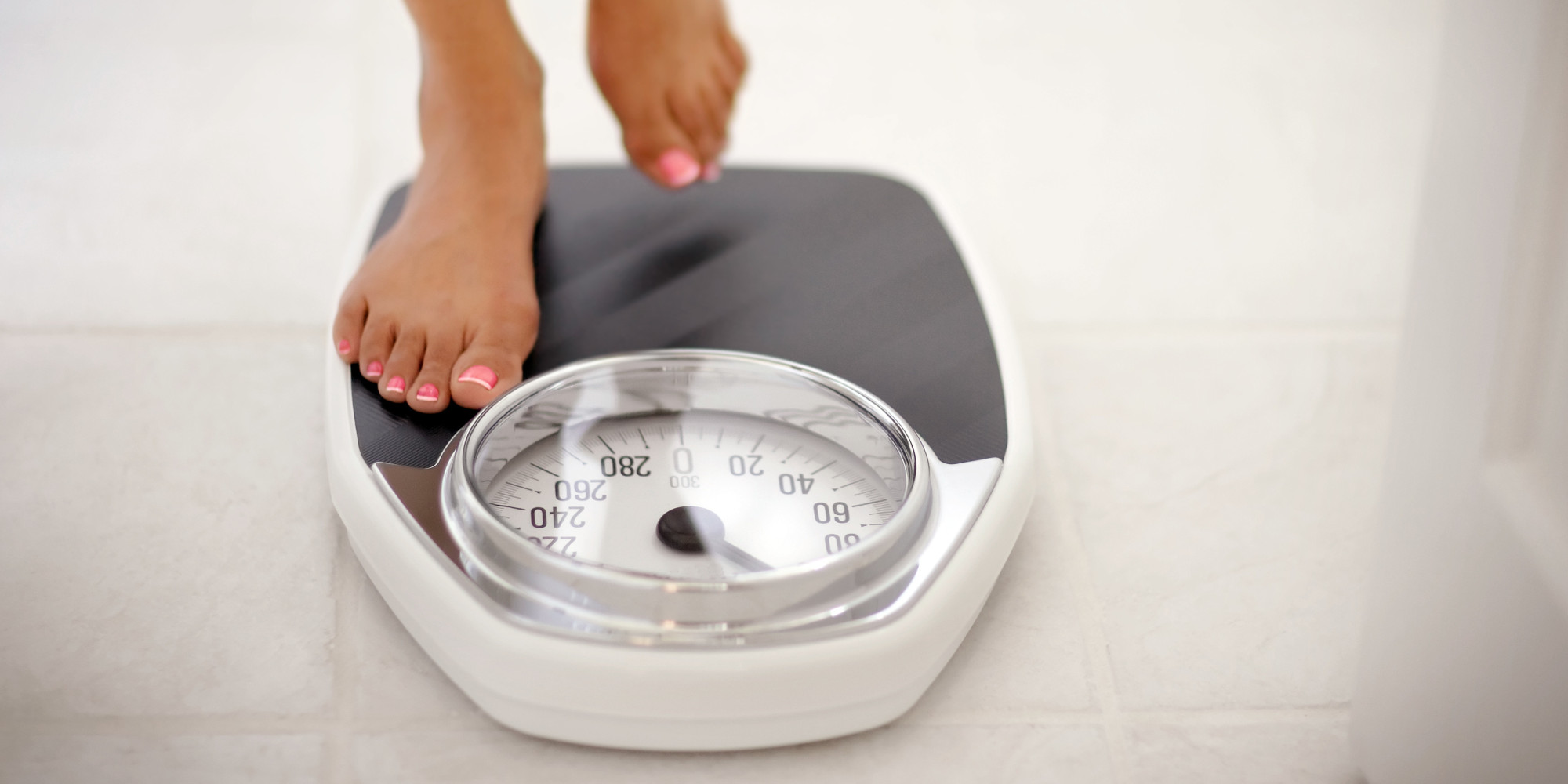 In unsurprising news, study confirms that healthy eating is healthy.

Participants who ate the most vegetables and consumed the fewest processed foods, sugary drinks and unhealthy fats shed the most kilograms.

The amount and quality of food and not a person’s genetics will lead to weight loss, a US study has found.

It has been suggested that variations in genetic makeup make it easier for some people to lose weight than others on certain diets.

To test this theory researchers at Stanford University conducted a randomised control trial involving 609 overweight adults, who all underwent genetic and insulin testing before being randomly assigned to either a low-fat or low-carb diet for 12 months.

Gene analyses identified variations linked with how the body processes fats or carbohydrates. But weight loss averaged around 5kg to 6kg at follow-up regardless of genes, insulin levels or diet type.

What seemed to make a difference was healthy eating, researchers said.

Participants who ate the most vegetables and consumed the fewest processed foods, sugary drinks and unhealthy fats lost the most weight.

Prof Lennert Veerman from the School of Medicine at Griffith University in Queensland said the study showed there was probably no such thing as a diet right for a particular genetic make-up.

“We eat to fill our stomach and, if that’s with vegetables, we tend to lose weight, whereas if it’s with chocolate or French fries, flushed down with a soda, we gain weight,” Veerman said.

The study was published Tuesday in the Journal of the American Medical Association.

Participants had 22 health education classes during the study and were encouraged to be physically active but the focus was on what they ate.

They were advised to choose high-quality foods but were not given suggested calorie limits nor were they provided with specific foods. Results are based on what they reported eating.

Both groups reduced their daily calorie intake by an average of about 500 calories.

The leading Australian nutritionist Dr Rosemary Stanton, from the school of medical sciences at the University of New South Wales, said the “excellent” study highlighted the importance of eating plenty of vegetables.

Stanton advises people to seek professional help to choose quality foods because the macronutrient content of of a diet “does not really matter”.

“Some previous studies that have damned carbohydrates have not taken note of the foods that supplied it,” Stanton said. “For example, lentils and lollies are both ‘carbs’ but one is a nutrient-dense high quality food while the other is junk. Simply calling them ‘carbs’ does not provide this vital distinction.”

While most diets worked, the real challenge was sticking with them, Veerman said.

“Instead of ‘going on a diet’ it would be better to find new, healthier habits,” he said.

This acticle first appeared in The Guardian. Click here to read the original article.