The 5 Diseases That Exercise May Ward Off -- If You Get Enough, That Is 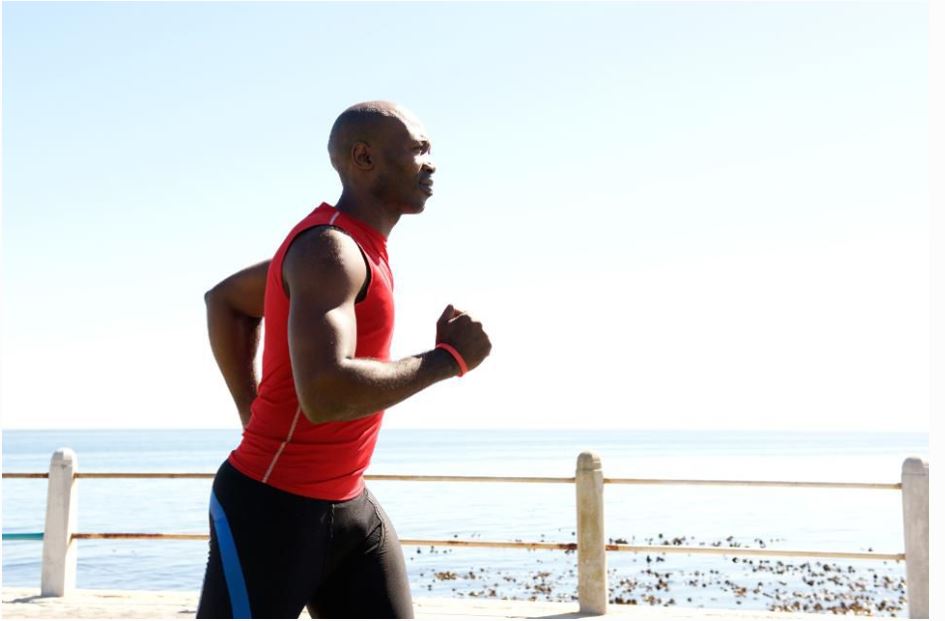 That exercise reduces the risk for a number of diseases and disorders isn’t really up for debate at this point. But what is debated by the scientific community, and constantly, is how much exercise people should get, and what type.

Health organizations and governments call for certain amounts in minutes and intensity: 150 minutes of moderate activity or 75 minutes of vigorous activity each week seems to be the norm. But a new study calls into question current recommendations, finding that at least when it comes to disease prevention, we may need quite a bit more than we’re getting. Luckily, many of the mundane tasks we do every day–walking the dog, sweeping the floor–really do count as exercise.

The aim of the meta-analysis, published in the BMJ, was to suss out how disease risk changes with increasing activity, a question hasn’t been fully answered. Exercise is generally measured in metabolic equivalents (METs). The 150 minutes of moderate and 75 minutes of vigorous activity correspond to 600 METs/week, for instance, and the WHO recommends getting more than this amount per week.

The team wanted to consider all types of activity, not just exercise per se, so they looked at data from 174 previous studies on disease risk and total activity, including things like gardening, vacuuming and walking up stairs. They found that getting 600 METs/week had very little effect on the risk of the five diseases mentioned above–for example, people who got just this amount had a 2% reduced risk of diabetes compared to those who got none.

That said, getting these more extreme amounts of exercise wasn’t absolutely necessary–there were “diminishing returns” at levels beyond 3,000-4,000 METs/week, which the paper suggests could be an optimal amount. And which suggests that while we may need more than many of us currently get, some serious health benefits are seen at levels that are not totally out of reach for most of us.

So what does 3,000 METs/week actually look like? It may sound like a huge leap, but it’s actually not so bad, since you can count every kind of activity you engage in. “A person can achieve 3,000 MET minutes/week,” write the authors, “by incorporating different types of physical activity into the daily routine—for example, climbing stairs 10 minutes, vacuuming 15 minutes, gardening 20 minutes, running 20 minutes and walking or cycling for transportation 25 minutes on a daily basis would together achieve about 3,000 MET minutes a week.”

All in all, the results aren’t a total shock, but they do help underline the fact that most people should probably get in a few times the amount of activity they are, and that current recommendations may need a considerable overhaul.

“Lifestyle is the best and most powerful medicine we know for adding years to lives and life to years," says David L. Katz, director of the Yale University Prevention Research Center (and a FORBES contributor). "The verdict is clear that much of the world is too sedentary, and that even established targets for physical activity are lower than the reliably disease-fighting levels. The verdict is equally clear that increasing ambient activity levels could help millions of people avoid the chronic diseases that abound in modern societies. We have in this paper a data-driven reaffirmation of what we mostly knew, a provocation to put that knowledge to better use, and a reminder of the magnitude of the opportunity before us."

This article originally appeared on Forbes. Click here to read the original article.