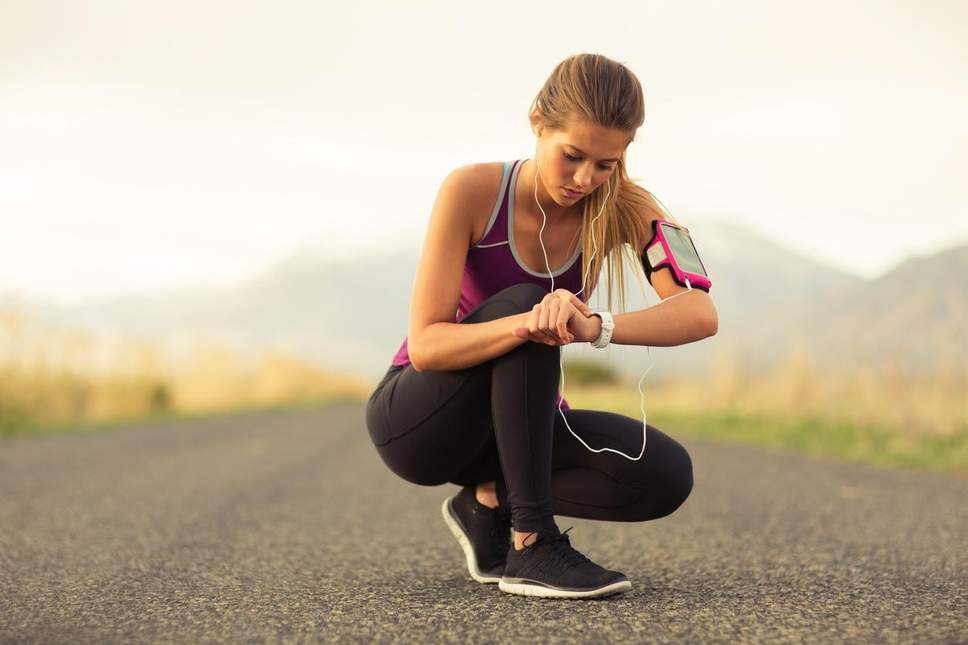 Women have greater muscle endurance than men, a study appears to show.

Researchers from the University of British Columbia found women were less tired after natural muscle exercises than men of a similar age and athletic ability.

For the study, nine women and eight men were asked to flex their foot against a series of sensors as quickly as they could 200 times.

The speed, power and torque - rotational force - of their movements and electrical activity of their muscles was recorded.

The results showed men were faster and more powerful at first, but became more exhausted much faster than the women.

Professor Brian Dalton, study author, said: “We've known for some time that women are less fatigable than men during isometric muscle tests - static exercises where joints don't move, such as holding a weight - but we wanted to find out if that's true during more dynamic and practical everyday movements.

“And the answer is pretty definitive: women can outlast men by a wide margin.“

The researchers measured foot movements because it makes use of calf muscles on the back of the leg, used for everyday actions such as standing or walking.

Although only one muscle group was studied, Professor Dalton said he would expect similar results for others.

“We know from previous research that for events like ultra-trail running, males may complete them faster but females are considerably less tired by the end,” he explained.

“If ever an ultra-ultra-marathon is developed, women may well dominate in that arena.“

The study, carried out in collaboration with the University of Guelph and University of Oregon, was published in the journal Applied Physiology, Nutrition and Metabolism.

This article first appeared in The Independent.