Coffee, chocolate, and red wine, could increase your lifespan 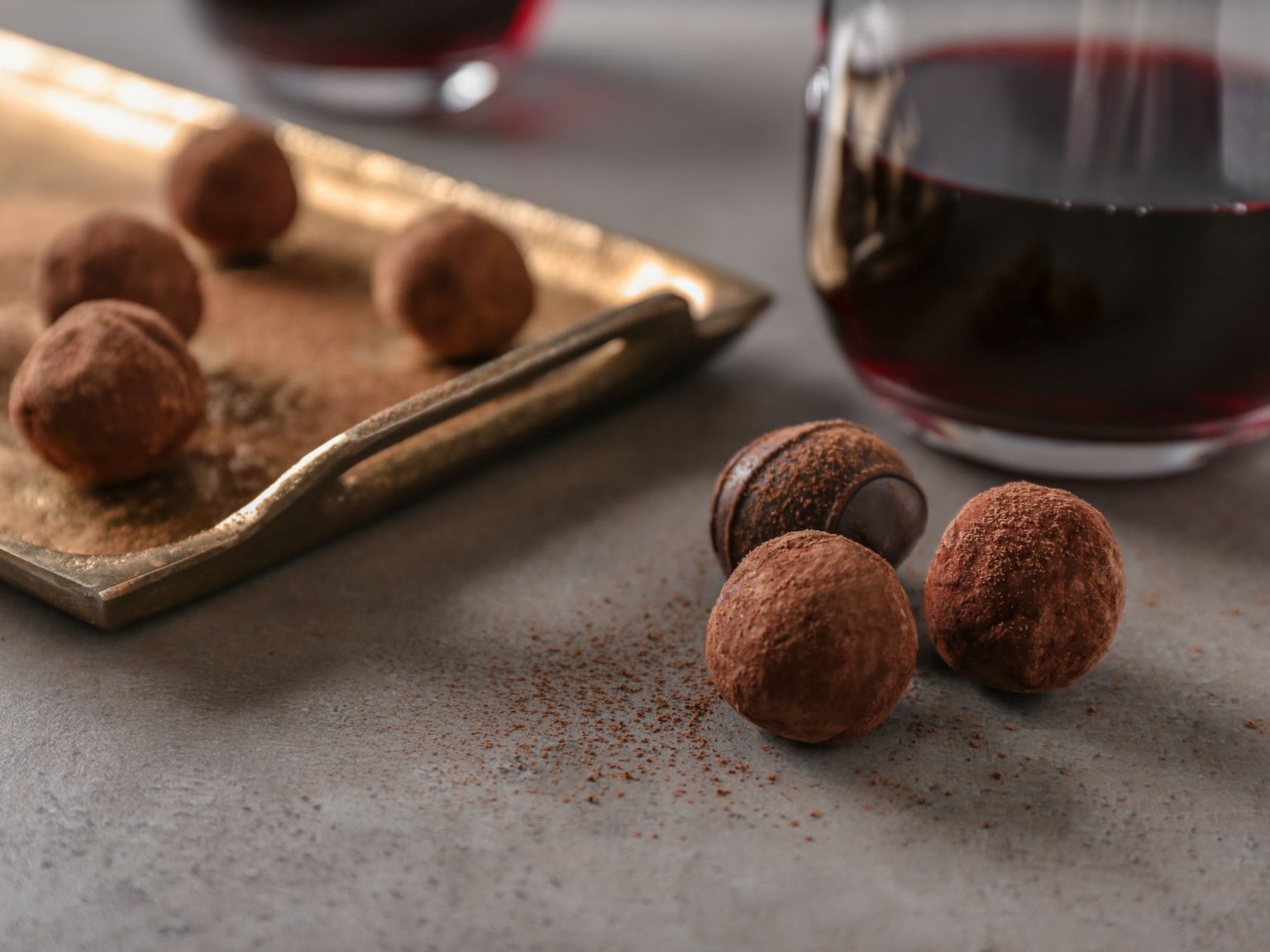 An anti-inflammatory diet, including coffee, chocolate, and red wine, could reduce your chances of dying early, according to new research

- A new study has shown how eating certain anti-inflammatory foods could be linked to a longer life.
- These foods include fruits and vegetables, coffee, red wine, and chocolate.
- Inflammation may be the cause of diseases like cancers, cardiovascular problems, and dementia.
- Even smokers saw benefits when they followed the diet, compared to smokers who didn't.

It's hard to keep up with what diets are supposedly good for you. Research has shown, time and again, that a plant-based diet is best for your body and brain. But studies that zero in on certain foods are constantly being published.

For example, a new study published in the Journal of Internal Medicinehas found that an "anti-inflammatory" diet is associated with a lower risk of dying early.

Researchers looked at data from 68,000 Swedish men and women aged 45 to 83 and found that those who followed a diet consisting of anti-inflammatory foods such as fruits and vegetables, tea, coffee, whole grain bread, breakfast cereal, low-fat cheese, olive oil and canola oil, nuts, chocolate, and moderate amounts of red wine and beer were 18% less likely to die prematurely.

Inflammation may be the cause of many diseases, including some cancers, dementia, and cardiovascular problems. So, reducing inflammation with certain foods may be a way to combat the damage caused.

Earlier this year, a study showed that eating three bars of dark chocolate a month could reduce your risk of heart disease, adding to a body of research that has shown eating chocolate in moderation is good for the heart. Research has also shown how drinking coffee is connected to better health and a longer life.

Alcohol, however, is slightly more complicated. Studies have shown that drinking in moderation could increase male fertility and possiblyincrease your lifespan. But it's hard to measure, because alcohol is damaging, so there may be no amount of it that actually outweighs the benefits of avoiding it completely.

This article first appeared on Insider.