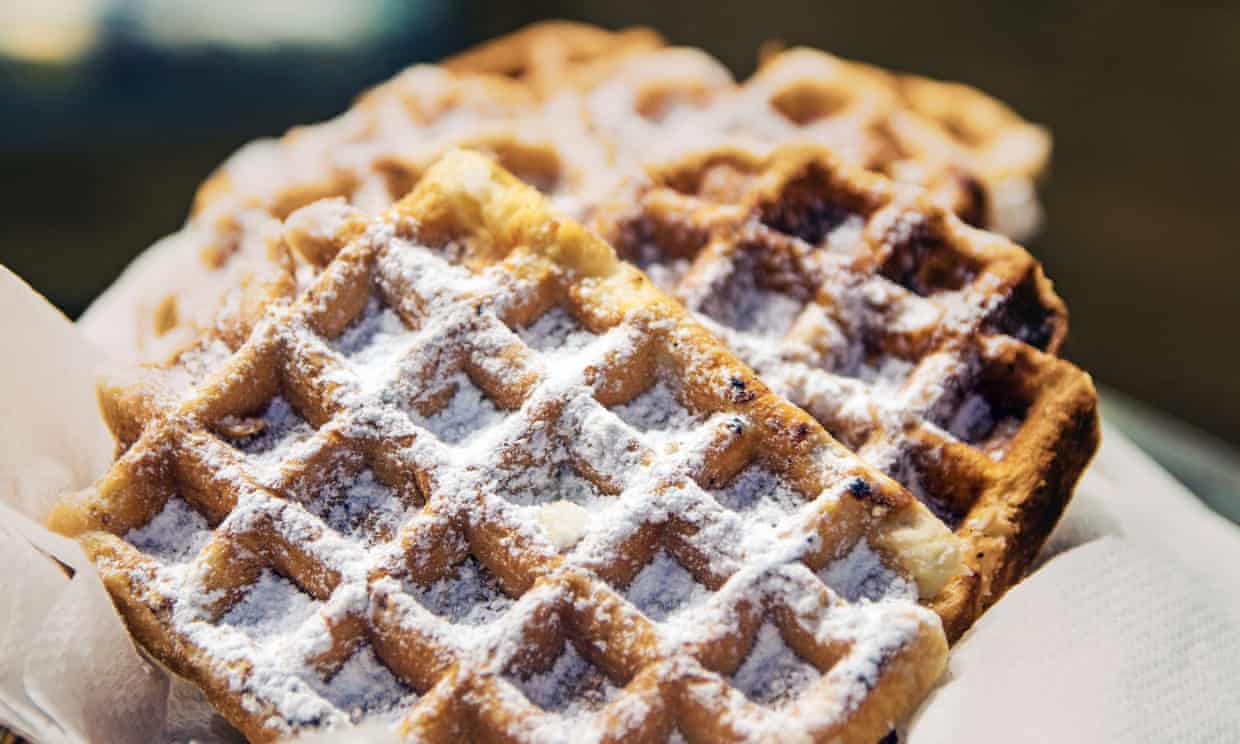 Consuming a western diet for as little as one week can subtly impair brain function and encourage slim and otherwise healthy young people to overeat, scientists claim.

Researchers found that after seven days on a high saturated fat, high added sugar diet, volunteers in their 20s scored worse on memory tests and found junk food more desirable immediately after they had finished a meal.

The finding suggests that a western diet makes it harder for people to regulate their appetite, and points to disruption in a brain region called the hippocampus as the possible cause.

“After a week on a western-style diet, palatable food such as snacks and chocolate becomes more desirable when you are full,” said Richard Stevenson, a professor of psychology at Macquarie University in Sydney. “This will make it harder to resist, leading you to eat more, which in turn generates more damage to the hippocampus and a vicious cycle of overeating.”

Previous work in animals has shown that junk food impairs the hippocampus, a brain region involved in memory and appetite control. It is unclear why, but one idea is that the hippocampus normally blocks or weakens memories about food when we are full, so looking at a cake does not flood the mind with memories of how nice cake can be. “When the hippocampus functions less efficiently, you do get this flood of memories, and so food is more appealing,” Stevenson said.

To investigate how the western diet affects humans, the scientists recruited 110 lean and healthy students, aged 20 to 23, who generally ate a good diet. Half were randomly assigned to a control group who ate their normal diet for a week. The other half were put on a high energy western-style diet, which featured a generous intake of Belgian waffles and fast food.

At the start and end of the week, the volunteers ate breakfast in the lab. Before and after the meal, they completed word memory tests and scored a range of high-sugar foods, such as Coco Pops, Frosties and Froot Loops, according to how much they wanted and then liked the foods on eating them.

“The more desirable people find the palatable food when full, following the western-style diet, the more impaired they were on the test of hippocampal function,” Stevenson said. The finding suggests that disruption of the hippocampus may underpin both, he added.

Stevenson believes that in time governments will come under pressure to impose restrictions on processed food, much as they did to deter smoking. “Demonstrating that processed foods can lead to subtle cognitive impairments that affect appetite and serve to promote overeating in otherwise healthy young people should be a worrying finding for everyone,” he said. The work is published in Royal Society Open Science.

In the longer term, eating a western-style diet contributes to obesity and diabetes, both of which have been linked to declines in brain performance and the risk of developing dementia. “The new thinking here is the realisation that a western-style diet may be generating initial and fairly subtle cognitive impairments, that undermine the control of appetite which gradually opens the way for all of these other effects down the track,” Stevenson said.

Rachel Batterham, professor of obesity, diabetes and endocrinology at University College London, who was not involved in the study, said it was one of the first to investigate whether the western diet impairs memory and appetite control in humans.

“Understanding the impact of a western diet on brain function is a matter of urgency given the current food climate,” she said. “This research has provided data to support detrimental effects on both memory and appetite control after just one week of an energy-dense diet and may suggest a link between poor diet and impairment of the hippocampus, a key memory and appetite-associated brain region. The mechanisms at work remain to be elucidated and will require further research with the application of more sophisticated neuroimaging methods.”

This article first appeared in The Guardian

A new study suggests that eating a western-style diet, high in saturated fat and sugar, for as little as a week can lead to overeating and impaired brain function.A Western-style diet can be characterized by the consumption of highly #processed and #refined foods, with high contents of #sugars, #salt, and #fat and #protein from red meat. This type of diet has been associated with poor health outcomes as a major contributor to the development of obesity-related diseases as well as an increased incidence of chronic kidney disease. Researchers from Macquarie University in Sydney have now published a new study in the Royal Society Open Science journal linking a western diet to poor #appetite control as well as reduced #cognitive skills. WE CAN AVOID THIS THINGS THE FOLLOWING METHOD: Get access to more than 100 training exercises,for more details click the image :